A visit to Birmingham last week to photograph the new Dolby Cinema at Odeon Luxe based in Birmingham’s Broadway Plaza opening. The new cinema is one of only four in the UK – following Leicester Square in London, Leeds’ Thorpe Park and Manchester’s Trafford Centre. 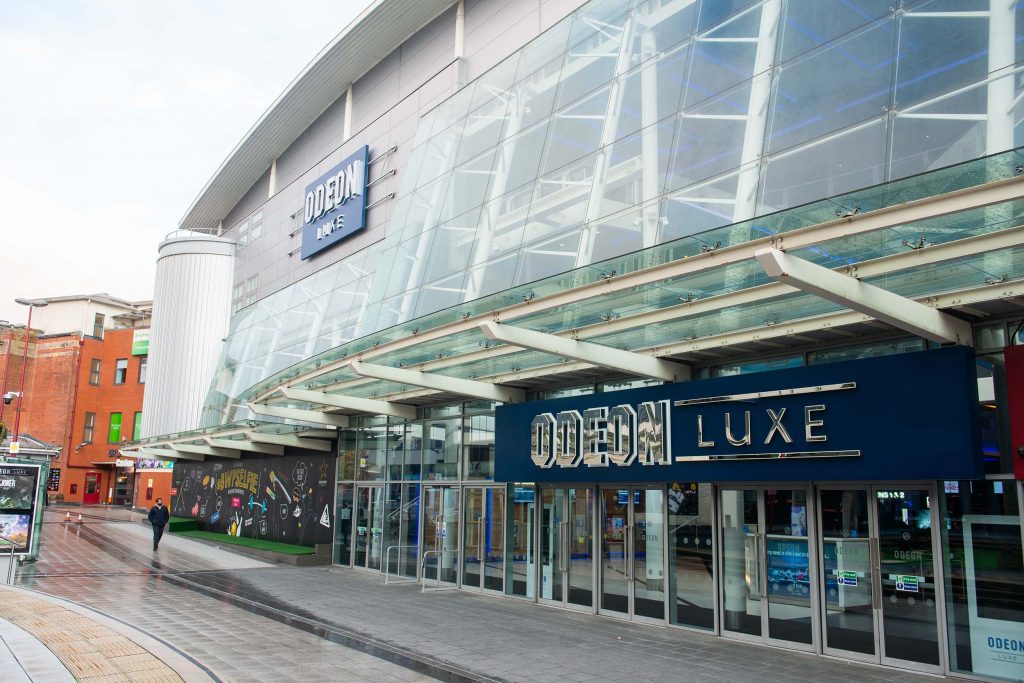 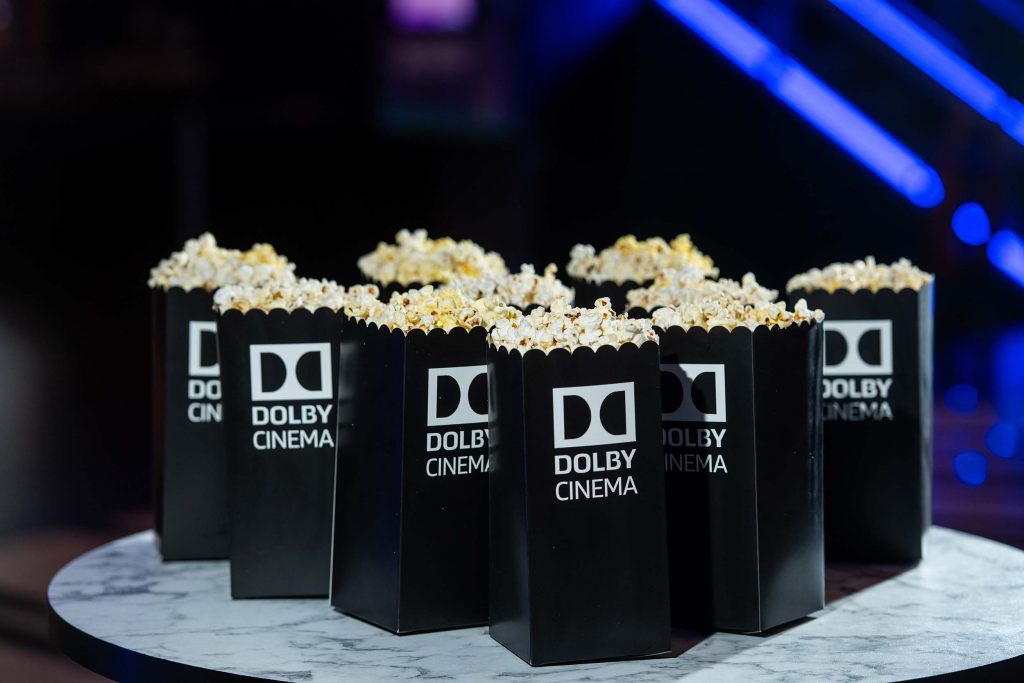 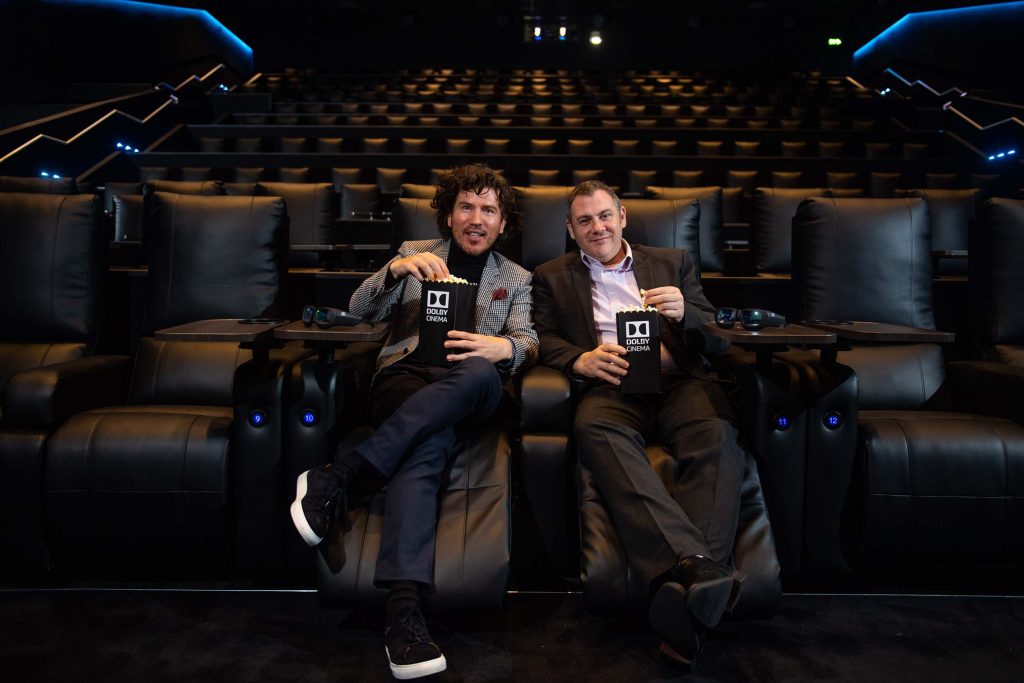 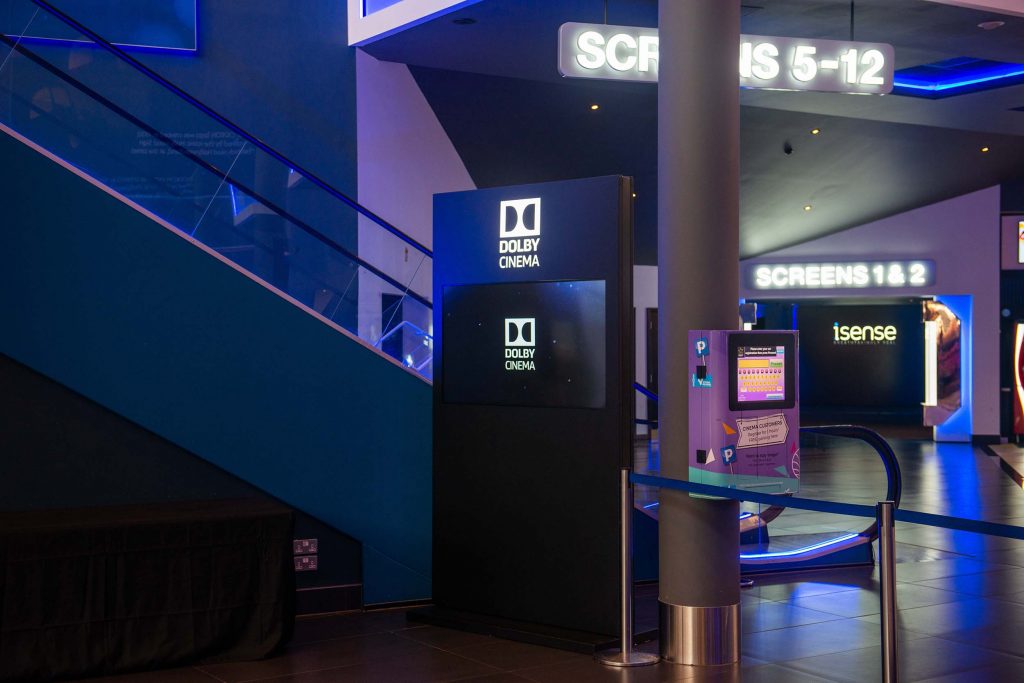 “Our vision for providing film fans a truly unrivalled cinematic experience gives us immense pride as more and more people are able to experience the magic of Dolby Cinema.

“We can’t wait for Birmingham film fans to be able to enjoy upcoming blockbusters like The Aeronauts and Star Wars: The Rise of Skywalker in the stunning Dolby Cinema.” 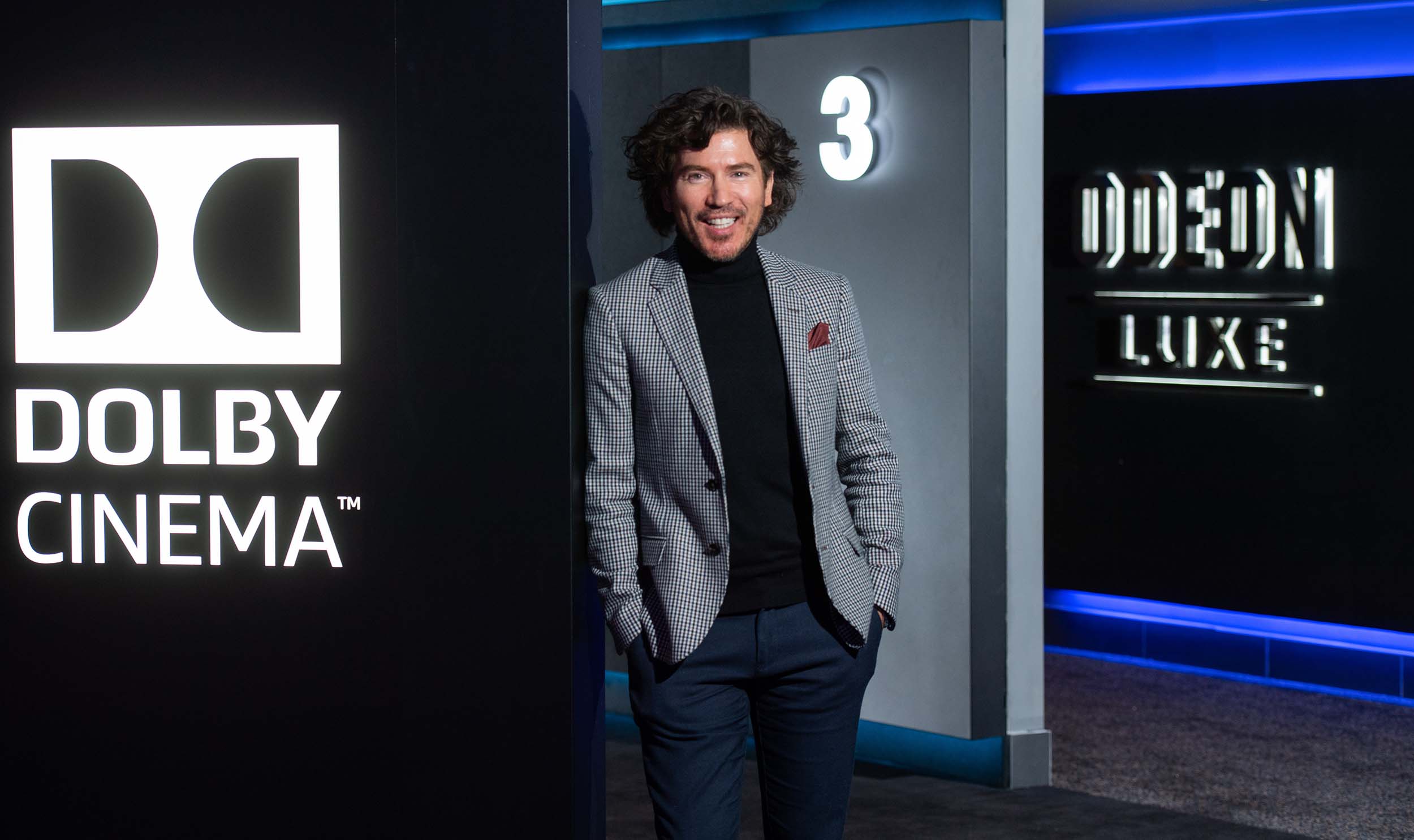 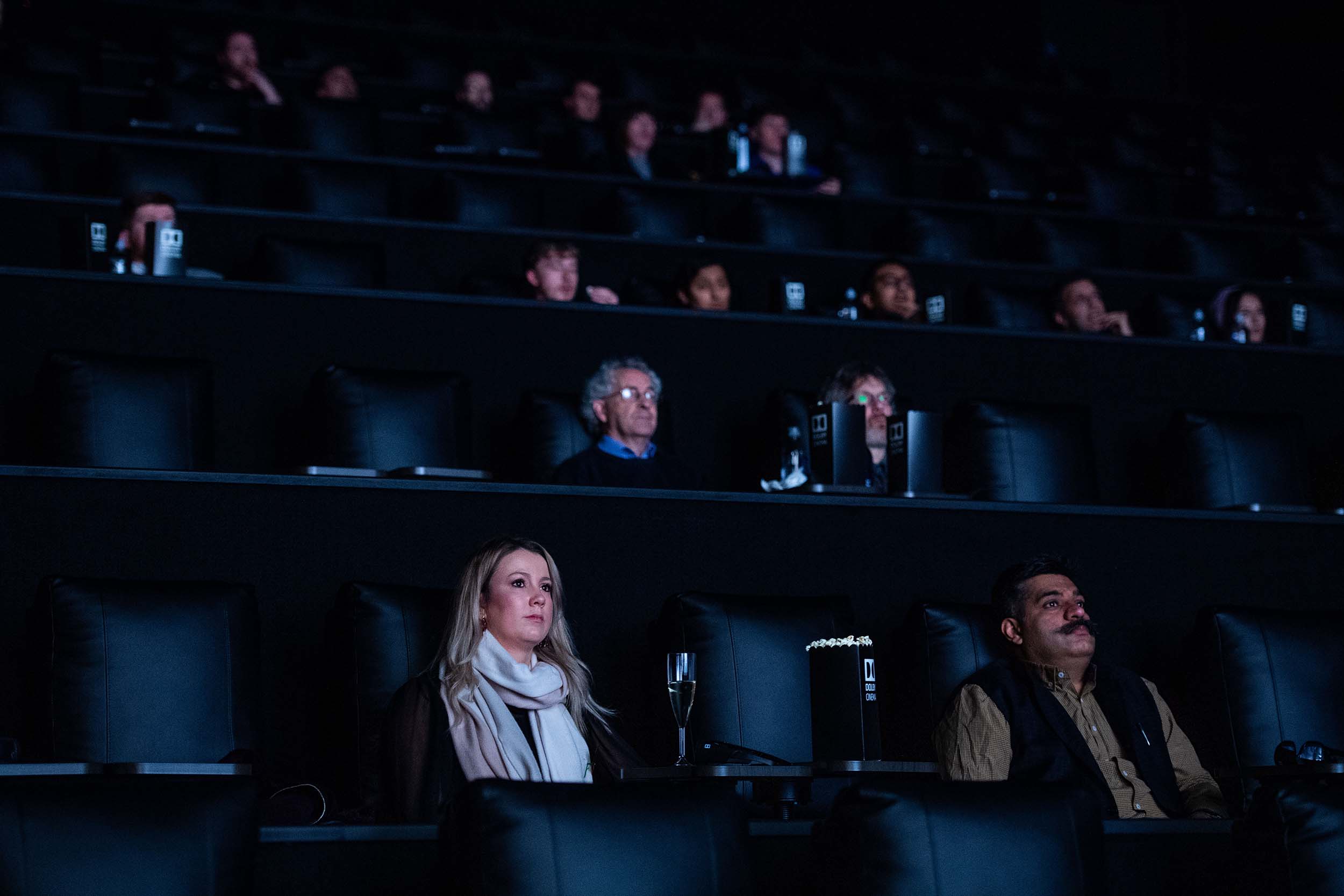 It has a million-to-one contrast ratio, and is twice the brightness of standard screens.

The technology is powered by dual-laser projection technology.

Up to 128 individual sounds can be precisely placed and moved throughout the cinema unlike traditional surround soundtracks which confine all sounds to a small set of channels.