We’ve photographed a couple of stories lately for the front cover of Elitefranchise Magazine. 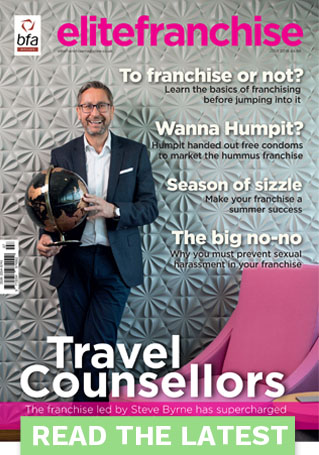 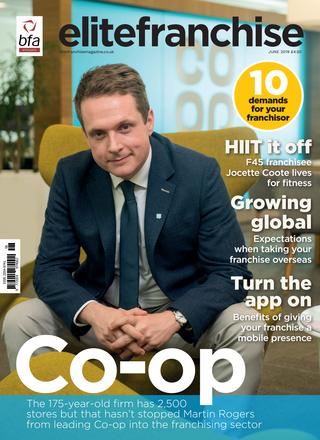 We visited One Angel Square the HQ of  The Cooperative in Manchester and Travel Counsellors in Manchester for this trade press photography job.

With 2,500 of its own stores already up and running, food retail giant Co-op has embarked on a franchising journey under the watchful eye of Martin Rogers, the firm’s head of new channels. 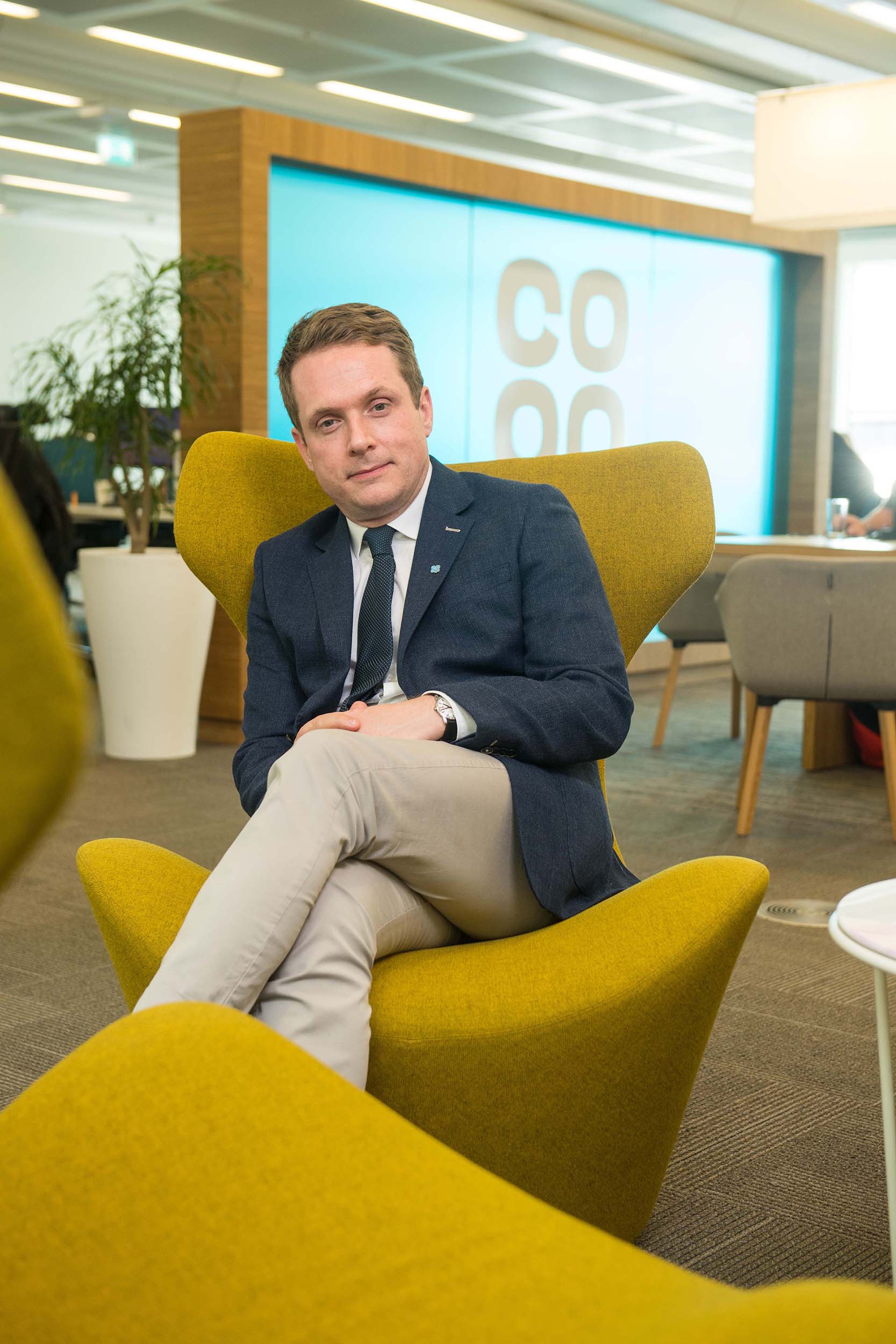 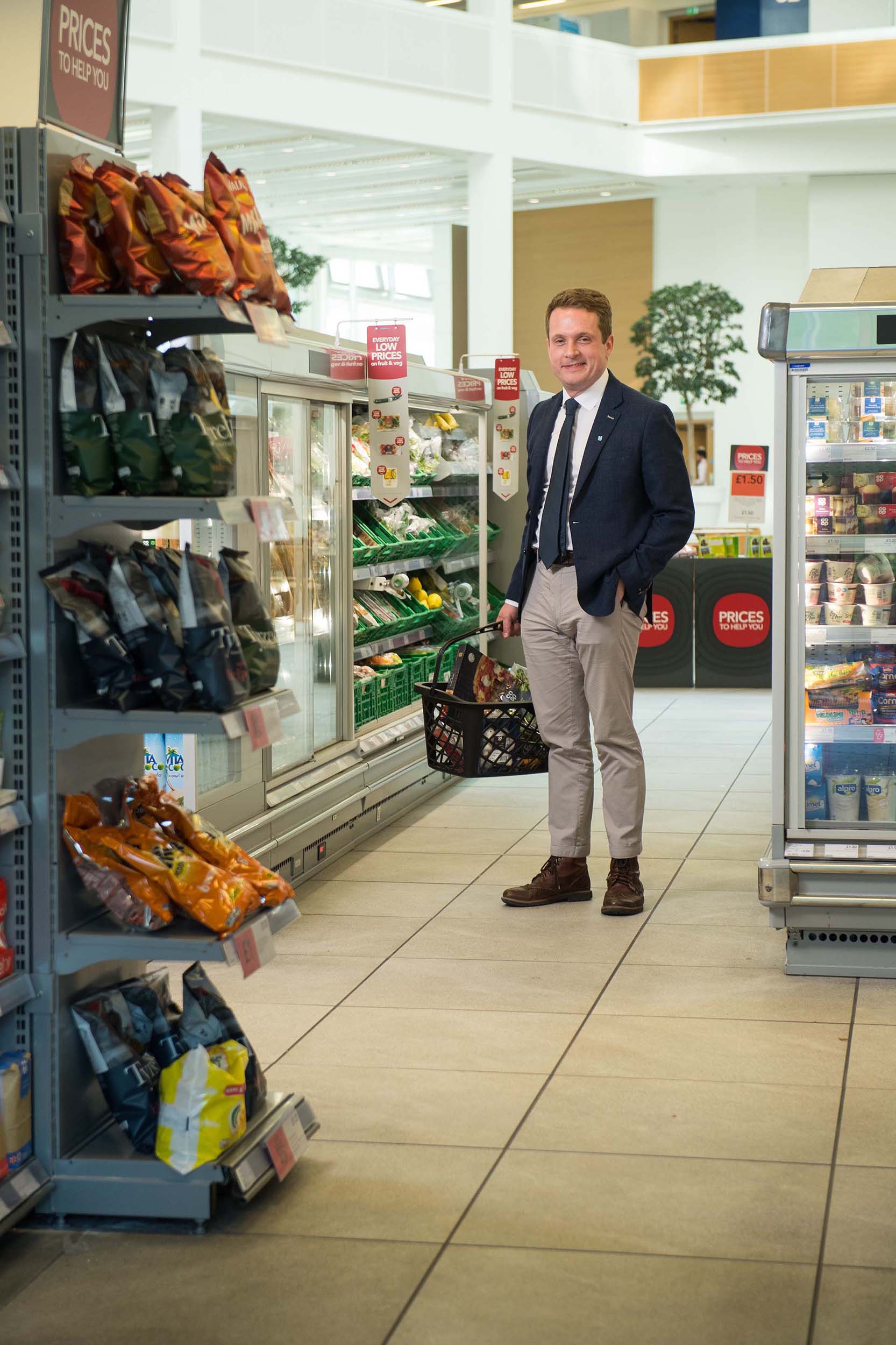 While the Co-op officially started taking on franchises in February 2019, the concept has been in the pipeline for a long time. “We’ve been talking about franchising for several years,” Martin Rogers reveals, the Co-op’s been around 175 years, so we’re in no rush but we also want to seize the opportunity.

Travel Counsellors has a series of tech-centric support options on its in-flight menu, which CEO Steve Byrne believes has allowed its 1,800 franchisees to soar to great heights. In the time Byrne has been captain of the ship at Travel Counsellors, the franchise has grown massively. “When I joined 15 years ago, it had 400 franchisees and turned over about £100m,” he reflects. “I worked with the family ownership for about ten years and then did our first private equity investment with Equistone who took a stake in the business,” says Byrne. “And now we’re on a second private equity ownership with Vitruvian to take the company to the next level.” Of course, one could argue Travel Counsellors is already at the next level. From 400 franchisees when Byrne joined, it now has 1,800 members in its franchise network.

To View more of our Press/PR Photography work in Manchester and the rest of the UK, click here