A total of 19 accolades were handed out at Liverpool Cathedral as the landmark played host to the Liverpool City Region Tourism Awards 2019. 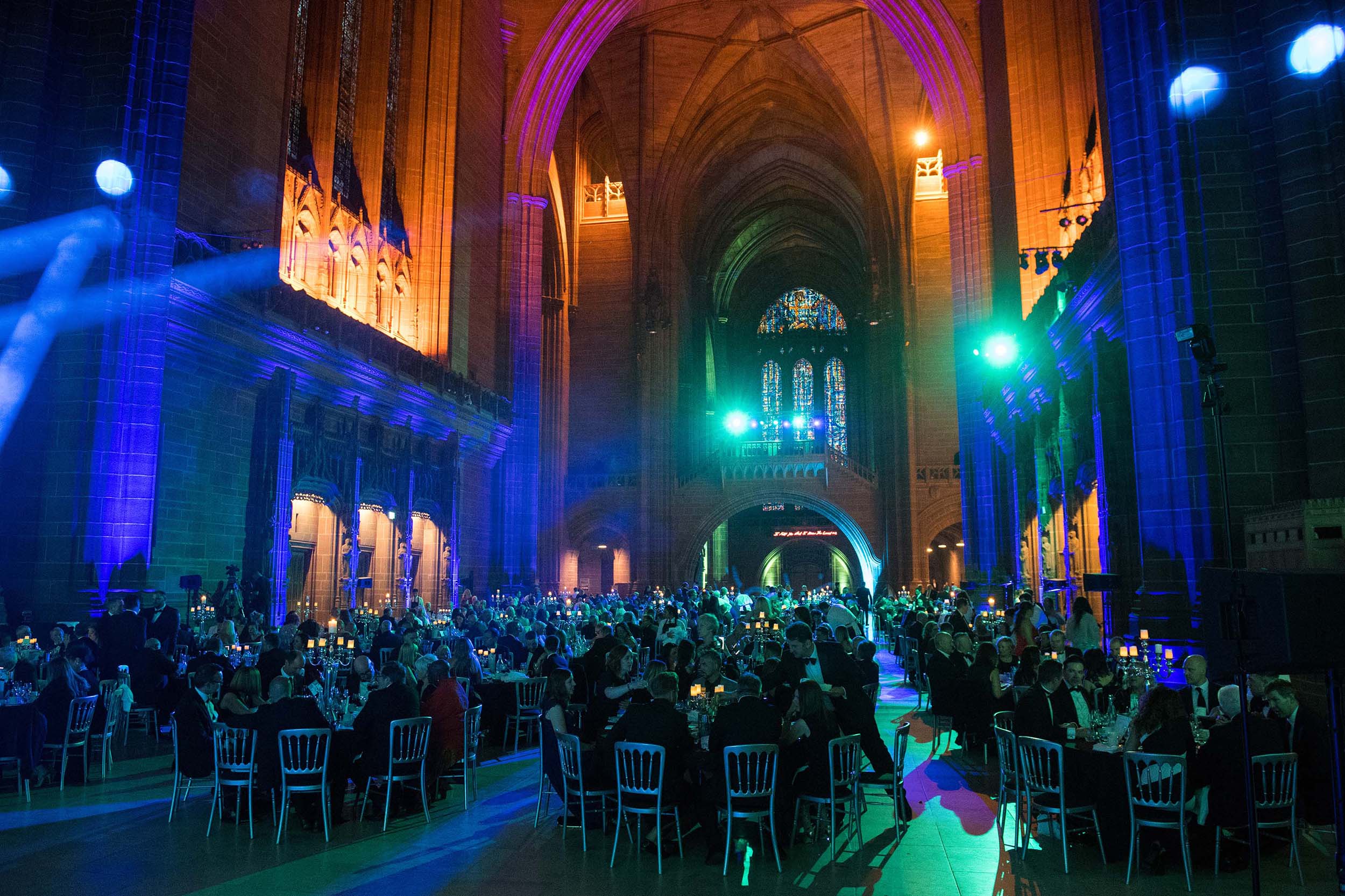 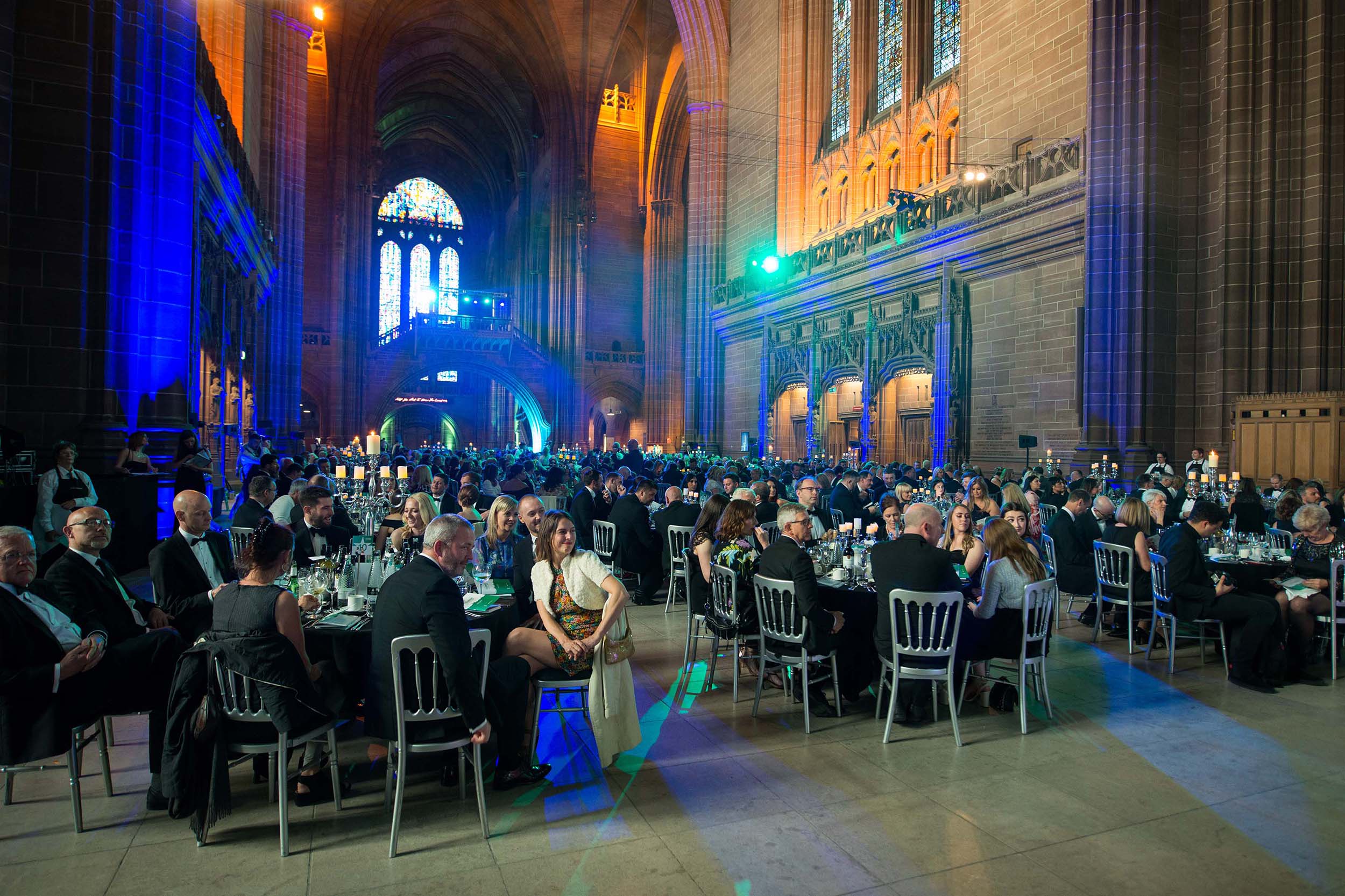 A ‘Hidden Gem’ category to highlight the region’s ‘best kept secret’ was voted for by the public this year, with Friends of Williamson’s Tunnels picking up the prize.

Meanwhile two winners enjoyed double award success on the night, as National Museums Liverpool received the ‘Large Event’ and ‘Tourism Experience of the Year’ titles for its ‘China’s First Emperor and the Terracotta Warriors’ exhibition and Wirral’s five-star Mere Brook House bed and breakfast won the ‘Guest Accommodation’ and ‘Independent Tourism Business of the Year’ awards.

There was another big win at the ceremony for brothers Colin and Gary Manning, who received the ‘Outstanding Contribution to Tourism’ as they mark 20 years of their 60 Hope Street restaurant.

Mark Basnett, the LEP’s managing director, says: “These awards enable us to celebrate and showcase what the city region has to offer across the visitor economy.

Guests at the celebration, which was sponsored by Liverpool ONE, also enjoyed entertainment from ‘The X Factor’ finalists LMA Choir; drumming show ‘Spark’; and Johnny Larsen, a performer from the city’s Tickle the Ivories piano busking festival.